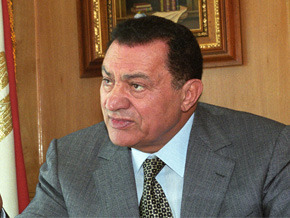 President Hosni Mubarak rose to power under a hail of bullets, seeking nothing other than stability. Stability and security were the watchwords of a regime rooted in the alliance of power and money. The impoverished Egyptian masses could only remain spectators of this system, which increased inequality and ended up expanding the Islamic trend. The struggle between the country’s only two political forces has evolved over the six decades, into alternating power. The resulting dance between the army and the Muslim Brotherhood leaves little choice to successive governments and to date, has defined the Egyptian political landscape.