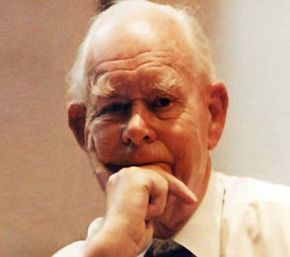 Positive intimate relationships with spouses, relatives and friends are incredibly important to mental health in adulthood. John Bowlby's Attachment Theory shows how relational patterns set early in life affect emotional bonds later in life. This film's focus is on attachment theory as it explains many aspects of personality development from childhood through to adulthood.

The film is a companion piece to Mary Ainsworth: Attachment and the Growth Of Love which was centered largely on the development of attachment relationships in infancy. The film addresses issues related to attachment in later life as people seek to establish new ties and cope with separations and losses. Therapeutic applications of the theory as developed by Dr. Bowlby and others are illustrated, along with new insights that neuroscience brings us to understand the legacy of attachment histories.

Also part of the series Giants of Psychology