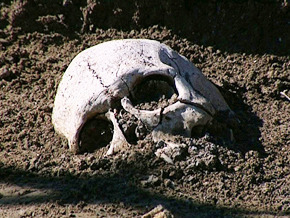 The last three decades of the 20th century brought unexpected but gratifying advances in democracy all around the globe. Three outdated regimes that were still oppressing people in the 1970's fell or were wiped out in southern Europe.

The film looks at this struggle by comparing and contrasting the case of three countries: Spain, Greece and Portugal. While all three are quite close in terms of their geography, history and culture, and all three have joined the European Community after building democratic nations, each of these countries has trod its own unique path.

Never Forget - The Legacy of Dictatorships